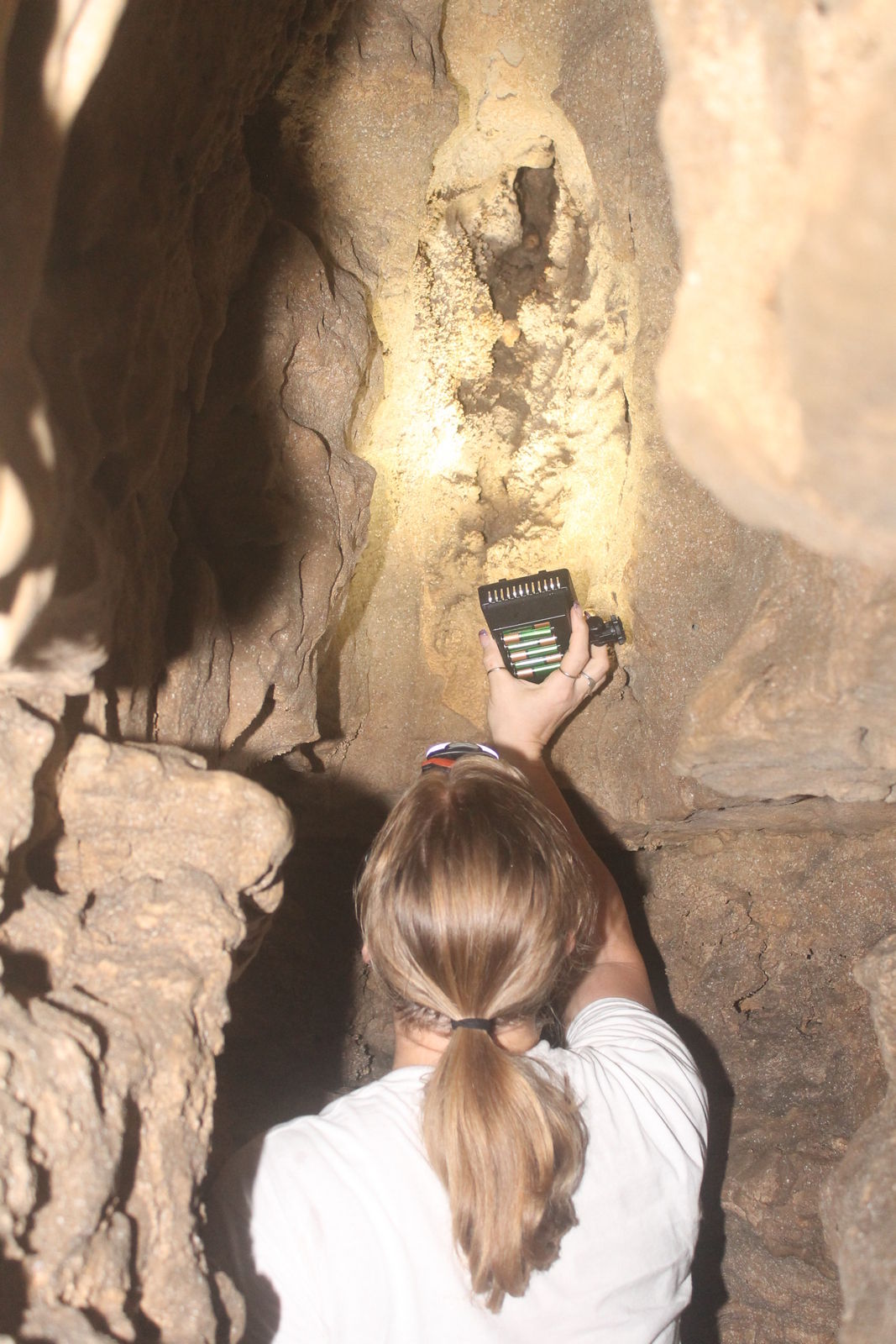 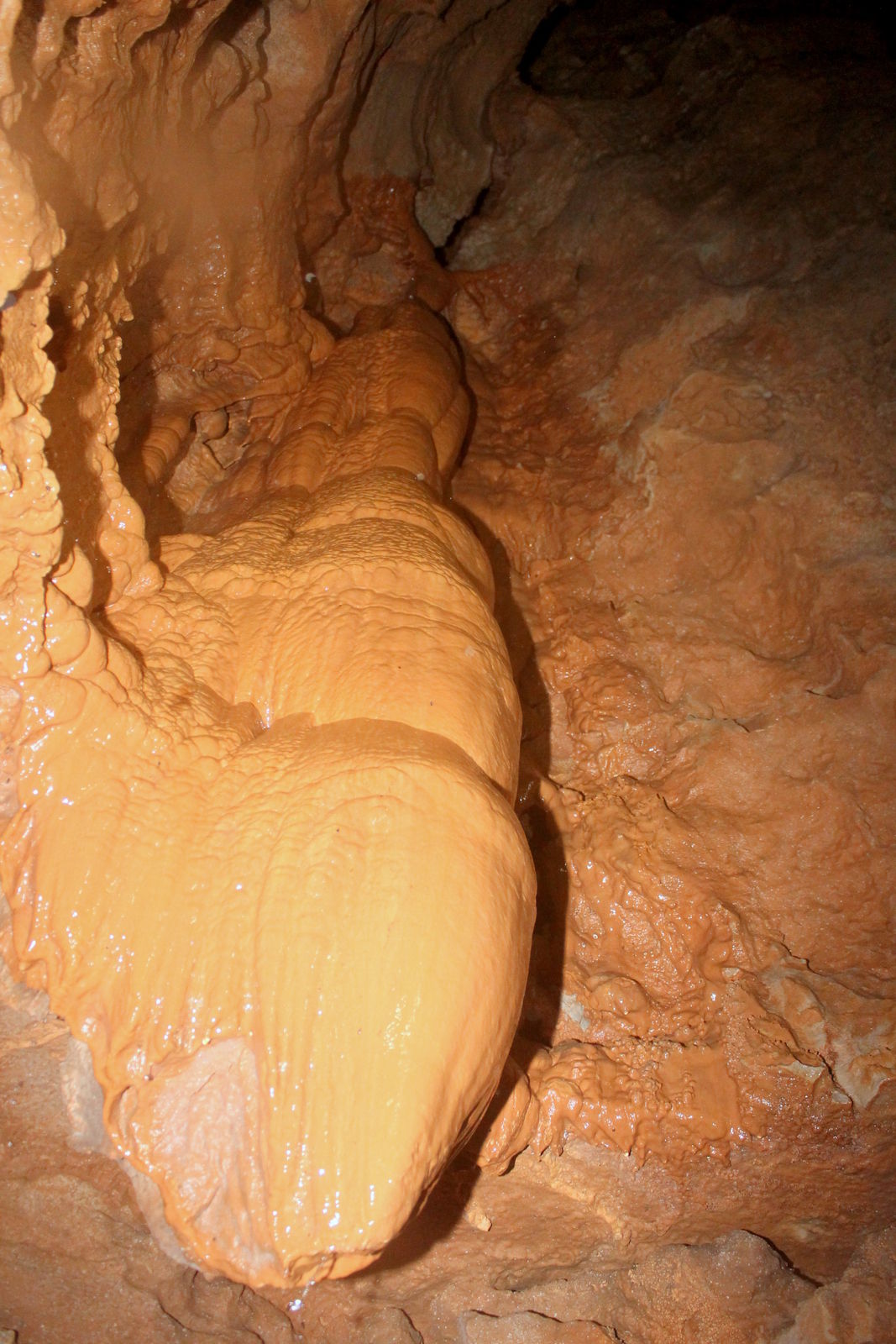 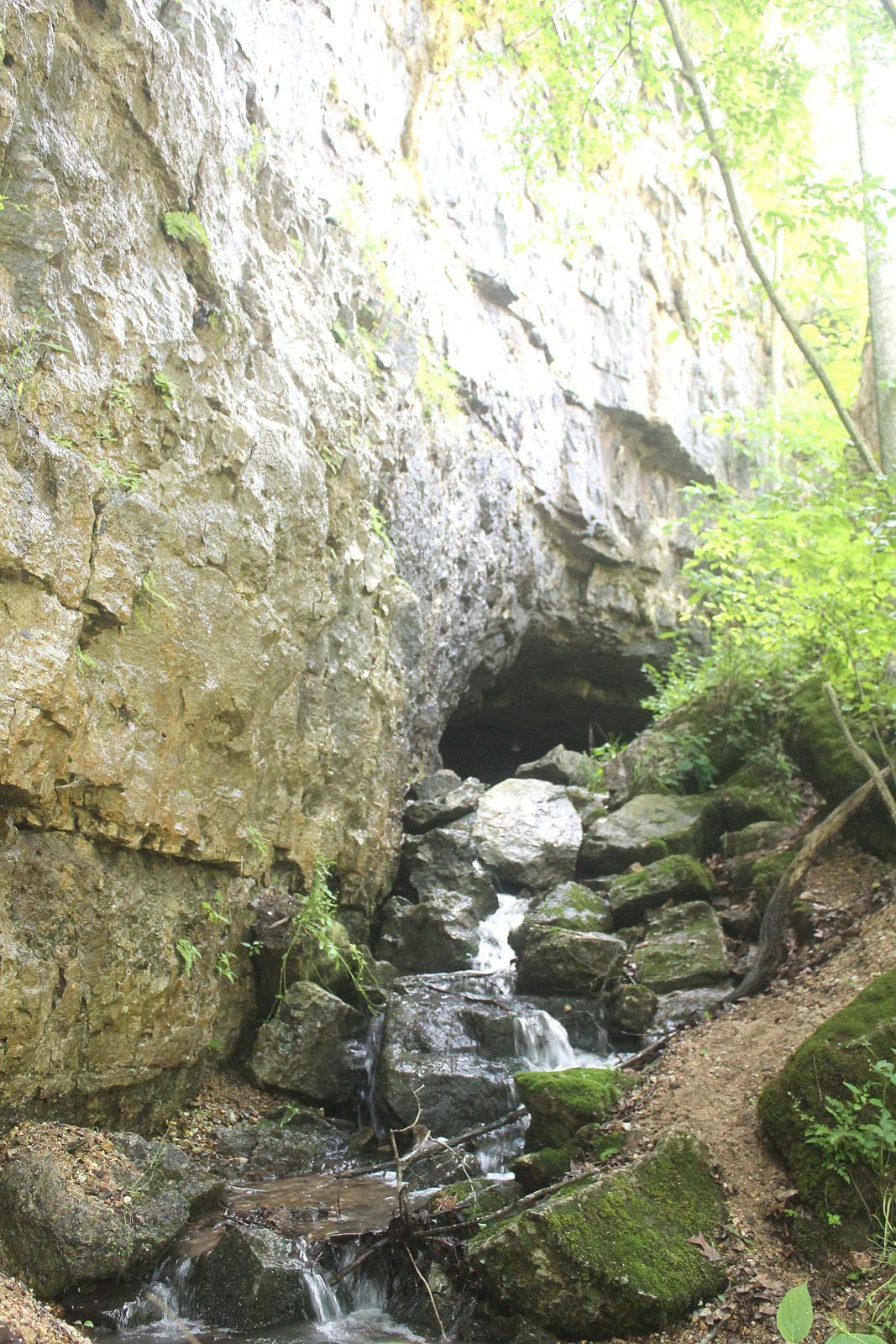 Ozark caves can be found throughout the region and are commonly located adjacent to rivers, springs and other water sources. 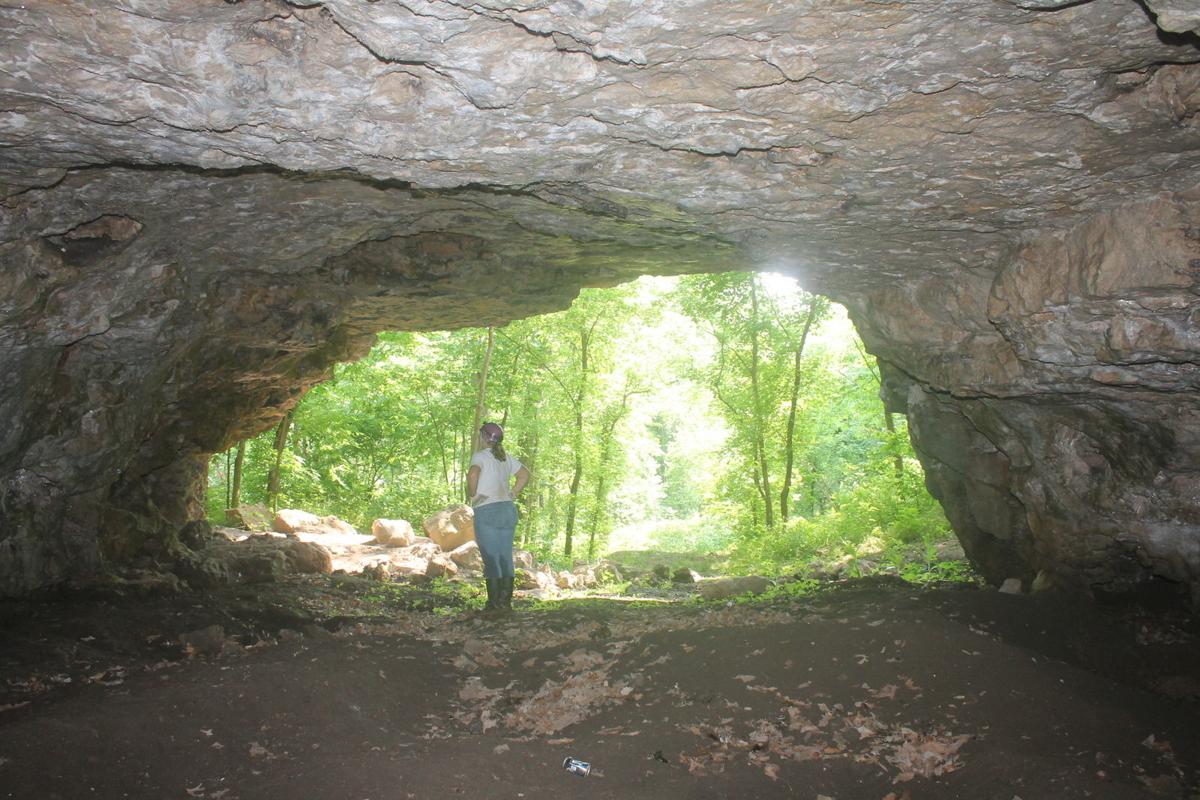 The view from inside of a cave looking out into an Ozark summer morning.

Missouri Bat Census Executive Director Kirsten Alvey-Mudd is one of the organizers of the upcoming National Speleological Society convention. The Missouri Bat Census provides bat rescues and services to private cave owners such as cave and sinkhole mapping.

Ozark caves can be found throughout the region and are commonly located adjacent to rivers, springs and other water sources.

The view from inside of a cave looking out into an Ozark summer morning.

Missouri has over 6,000 caves within its borders, representing one of the richest densities of karst formations in the world. Dent County’s share of this total is nearly 100 known caves, according to the Department of Conservation.

Unfortunately, despite this rich history, the future of Missouri’s caves is uncertain with the onset of the 21st Century.

“Pollution and vandalism are a serious issue in Missouri for caves,” says executive director Kirsten Alvey-Mudd of the Missouri Bat Census. “One of the most serious things we are dealing with is declining bat populations due to White Nose Syndrome, or WNS.”

Alvey-Mudd is as familiar with Missouri’s underground as anyone in the state. She grew up in Hannibal on the Mississippi River and played in many of the same caverns that Mark Twain did in his youth. As a caver, Alvey-Mudd has entered over 300 caverns and been active in cave conservation efforts for decades.

For years, spelunking was a cherished hobby for Alvey-Mudd, but things became much more serious in 2008 with the news of the spread of White Nose Syndrome.

“The idea of the bat census had been a dream for years, once the WNS started spreading I knew something had to be done,” she says.

WNS is a fungal disease that kills hibernating bats by forming entangling fibers on their noses and wings. In 2006, the disease first appeared in bats in upstate New York and then quickly spread across the continent. Today 22 eastern states of the USA and five Canadian provinces are report having WNS in their caves, according to the Missouri Bat Census. Bats populations in some of the worst hit areas have declined as much as 80 percent since 2013.

The first Missouri WNS cases were reported in the winter of 2011-2012. The method by which the disease spreads is still not known, according to Alvey-Mudd.

The mission of the Missouri Bat Census is to conduct and maintain a database inventory of bats and species diversity in the state’s privately owned caves. This research is part of a statewide team effort by various governmental, ecological and conservation efforts to address the spread of WNS.

“We have volunteers all over the state of Missouri,” says Alvey-Mudd. “Every year we go count the number of bats hibernating and look for signs of WNS among the population. We do full sanitation before going into the caves to keep from spreading any contaminates. All of our cavers are also permitted and authorized to enter caves in Missouri.”

Earlier this year Alvey-Mudd was a member of the inter-organizational team which was the first to successfully save bats from WNS. The successfully treated bats were released in Hannnibal, Alvey-Mudd’s hometown.

Ten Hochman: Two stories about Albert Pujols and Dizzy Dean that you might not know

“I have to admit that it was a thrill to see the bats released in Hannibal,” she says.

Alvey-Mudd is quick to point out however, that the new treatment is not a cure, and bats will need a lot more help and attention to survive the WNS epidemic.

“If anyone has bats that need to be removed they don’t have to harm the bats, we will come and rescue the bats,” says Alvey-Mudd.

Today, the Missouri Bat Census has numerous volunteers in counties neighboring Dent County, but not many native members to check on the health of local caves.

“If there is anyone in Dent County who is interested in cave conservation or helping bats they can contact us to find out what opportunities are available for those willing to get the necessary training and permits,” says Alvey-Mudd.

The Missouri Bat Census has an active Facebook with more organizational information.

Anyone wishing to donate can do so at our GoFund MoBat Census Rescue and Rehab page at http://www.gofundme.com/x96xbu8

Kirsten Alvey-Mudd and the Missouri Bat Census will be also featured at the National Speleological Society convention in Waynesville July 13-17.