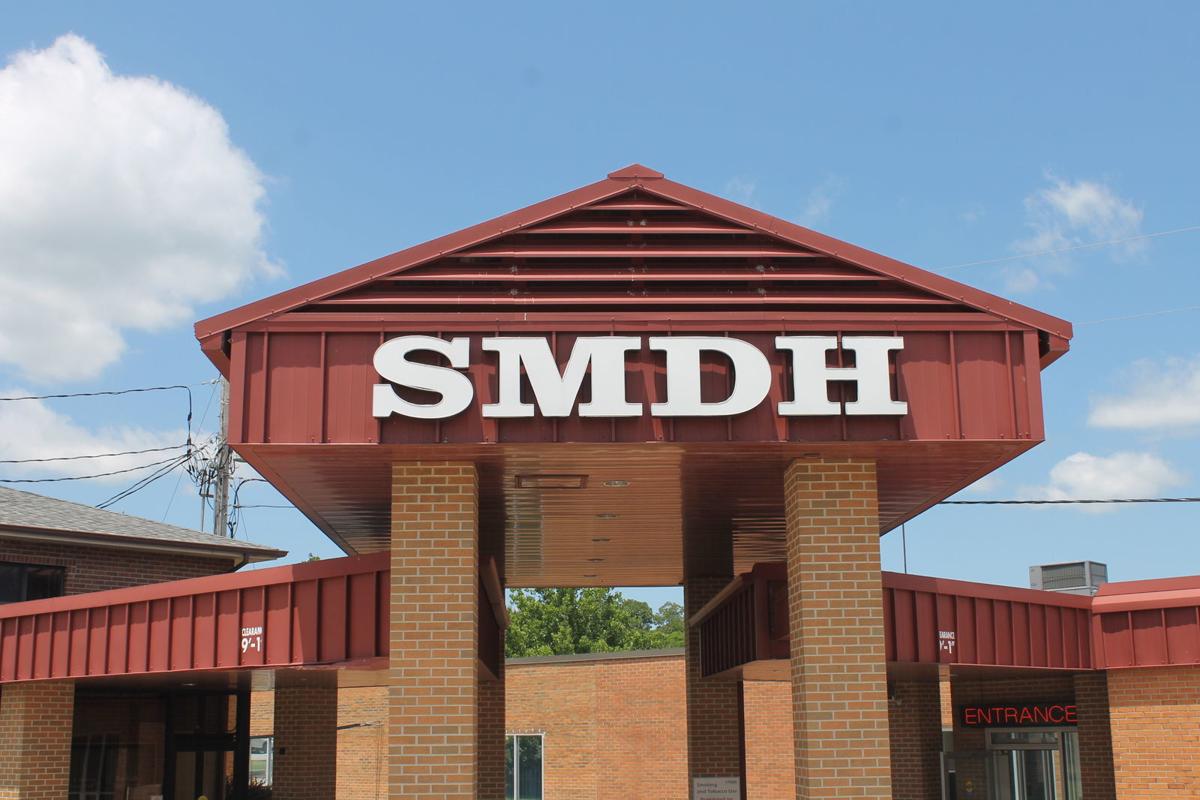 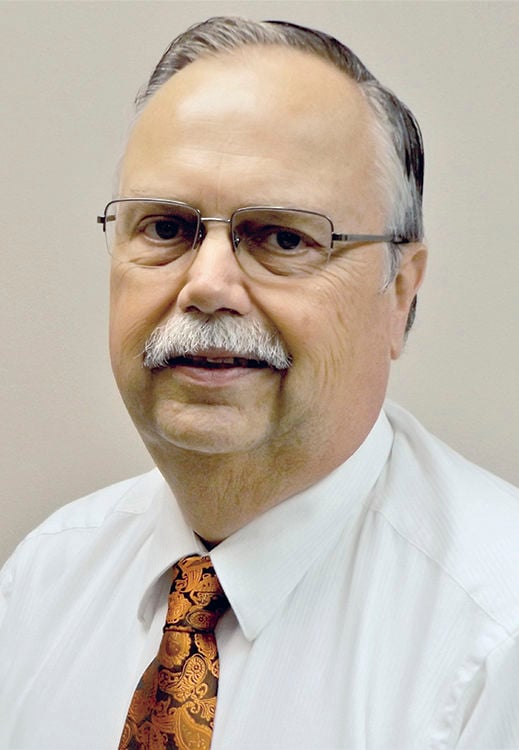 Doug Hoban, with over 30 years of healthcare experience, is the new chief financial officer at Salem Memorial District Hospital.

Hoban started his new job May 26. He spent several years with Mercy Hospital in Lebanon before joining the SMDH management team.

“We’d like to see rural healthcare continue to survive into the future,” he said. “Being able to support healthcare close to home is very important to me.”

Support local journalism and never miss a story in The Salem News. Sign up here.

He’ll also be working with the Evident software system to address collection of accounts receivable. “We’ll be digging into the various financial classes and working with the various companies that we utilize to improve the operations and clear up any backlogs that may have existed in the past,” he said.

A Chicago native, Hoban started his career at that city’s Children’s Memorial Hospital as an accounting supervisor, then transitioned to assistant controller at a behavioral health facility before moving up to the CFO role about six months later.

He moved to Springfield in 1995 to take a CFO position with the Lakeland Behavioral Health System and spent the next 25 years working at various hospitals throughout Southwest Missouri, including his first stint with Lebanon Mercy Hospital in the late 1990s.

He left the state briefly in 2001 for a job in Las Cruces, New Mexico, but was soon given an opportunity to come back to the Mercy Health System to take on a new venture with two rural hospitals in Cassville and Aurora. He stayed there from 2002 to 2008, when he returned to Mercy Lebanon Hospital as executive director of finance and remained until late 2019.

“As part of the ongoing financial struggles the Mercy system has endured, a lot of the positions at my level were eliminated in the regional hospital settings,” he said. Hoban took a job as CFO at Parmer Medical Center in Friona, Texas, earlier this year.

He started there in January and soon afterward the COVID-19 pandemic struck.

“I was contacted by the Salem folks here about an opportunity they had for a CFO position and the rest is history,” he said. “I hope to end my career in Southwest Missouri as I’ve worked here for several years.”

Hoban has been married for 39 years, has two sons, three grandchildren and three great-grandchildren. He has a bachelor’s degree in economics from Illinois State University and earned his MBA at Webster University’s Springfield campus in 2007.