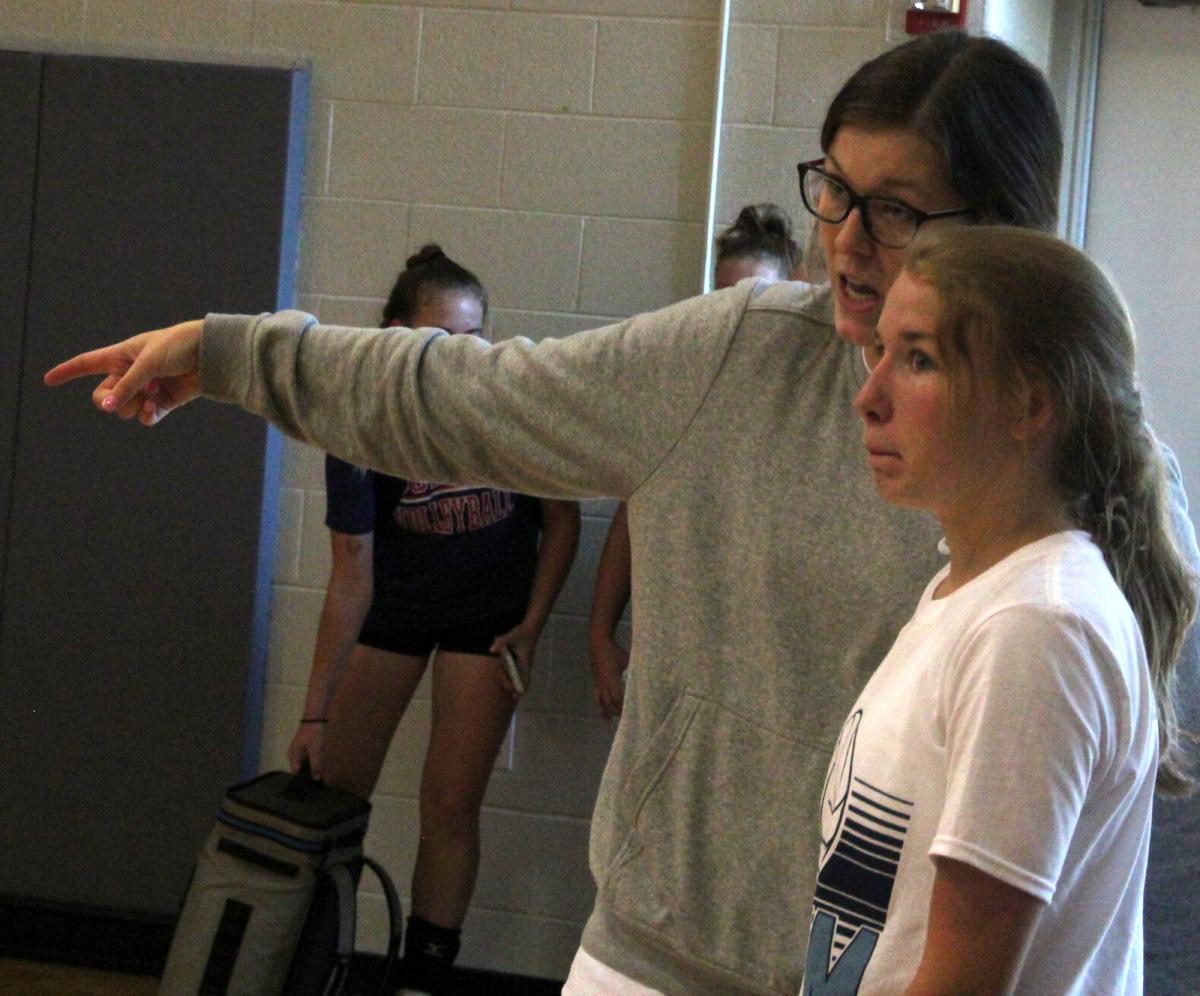 However, the Lady Tigers made many strides during the off-season and are ready to begin official practice for the fall sports season, when/if that begins.

“We have gotten a good amount of gym time in,” said Salem first-year head coach Kristen Williams. “I think we will hit the ground running for the first practice.”

That first practice is scheduled for Aug. 10, excluding any postponements or cancellations by the school or the Missouri State High School Activities Association (MSHSAA) over COVID-19 precautions.

The team’s first competition outside of its own school workouts came Thursday, July 23 during a session of the Licking Shootout in Rolla. However, just three matches into that event the entire shootout tournament was canceled as a precautionary measure.

According to Rolla Public School officials, Licking Summer Camp officials and the Phelps-Maries Health Department, there were teams across the region involved in the previous weekend’s Licking Shootout volleyball event in Rolla and St. James that had players who tested positive for COVID-19 – none from schools within Phelps County.

By the time the Phelps-Maries Health Department got word to school and tourney officials, action had already begun in the Licking Shootout volleyball, boys’ basketball and girls’ basketball sessions being held in gyms around Rolla and St. James. However, as a precautionary measure action was stopped Thursday afternoon, ending the Licking Summer Camps in Phelps County for 2020.

Williams felt Thursday’s action continued the improvement her squad has shown throughout the summer.

“We got to get in the gym a little for skill work in July and in the weight room quite a bit in the summer,” Williams said. “I think the biggest thing was we’ve had a lot of growth, not only in athletics but as a team. (Thursday) was the first time we had them all together at the same time. And they continued to get better as we played. I wish we would have gotten in the second day.

“We are done now for the next two weeks; our dead period week is before Aug. 10, the first day of practice.”

LADY TIGER NOTES: Williams said the team will probably practice in the mornings of the week of Monday, Aug. 10, although that has yet to be confirmed.

Williams’ assistant coach this season will be Kristi Steelman, who started last season as the team assistant but took over as Lady Tiger interim head coach after two matches of the 2019 campaign.

First came toilet paper and paper towels. We hoarded them, for no good reason other than the fear of not having it six months down the road. There was no toilet paper shortage, paper towels either the experts told us, but still some of you (not me) built up a healthy supply, I guess because …

I think I might have a solution to the seven-months-long utility billing mess in the City of Salem.