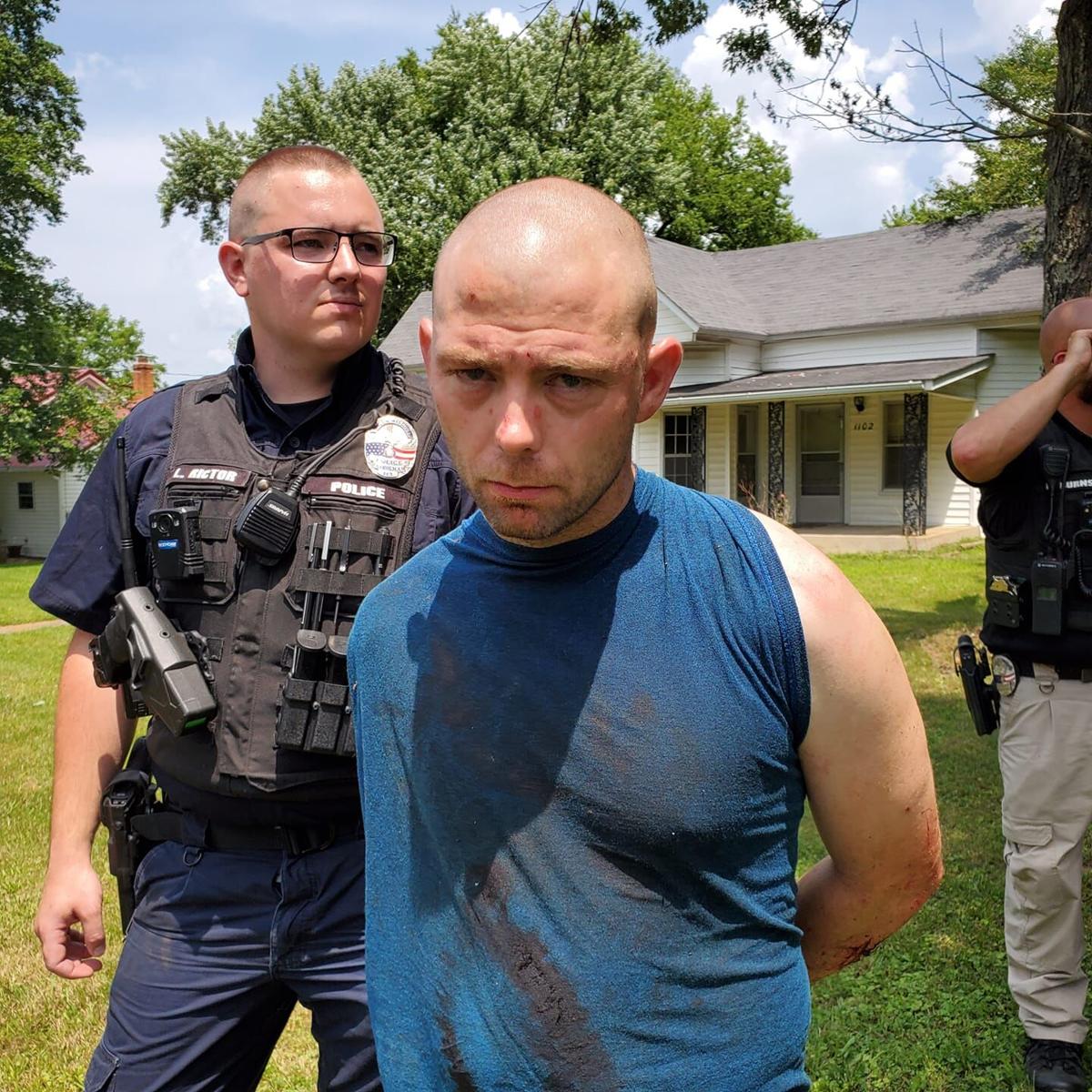 Shanon J. Bass, 35, of Salem, being arrested Wednesday after allegedly attacking a sheriff’s deputy in the 200 block of 10th Street. 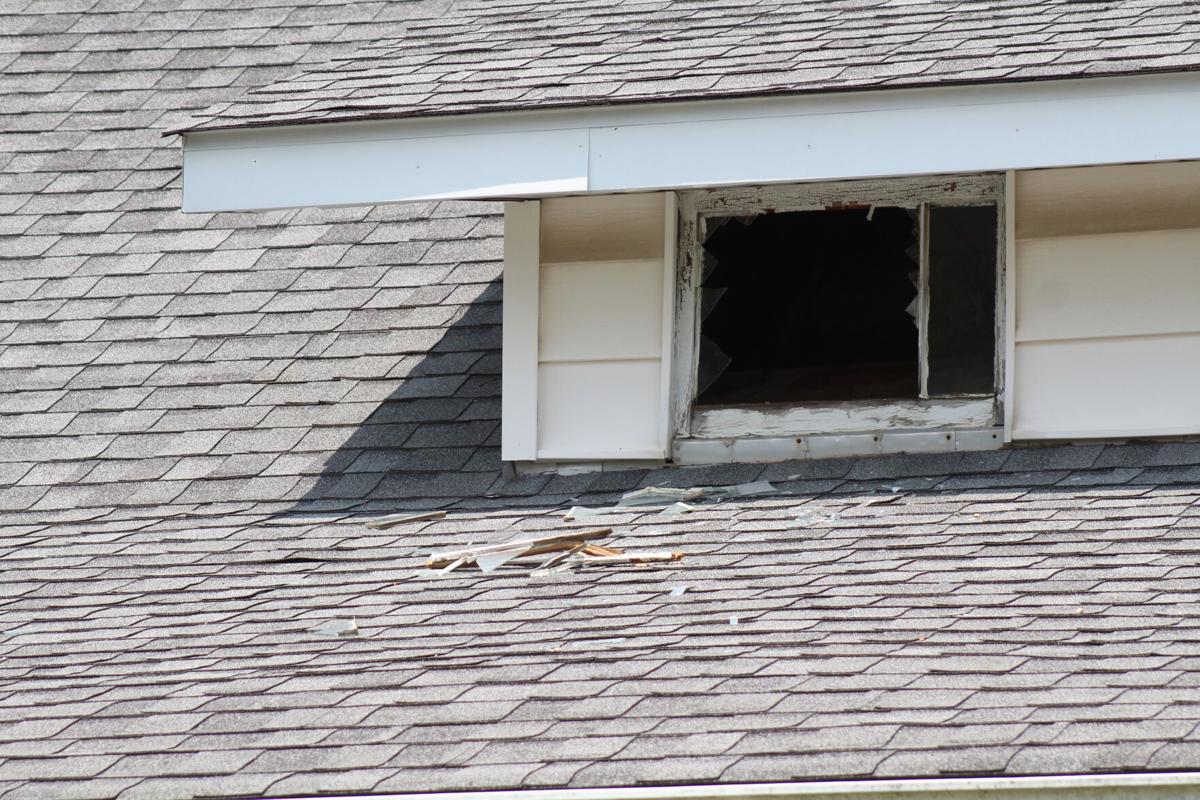 Shanon J. Bass, 35, of Salem, being arrested Wednesday after allegedly attacking a sheriff’s deputy in the 200 block of 10th Street.

A Salem man had a three-felony warrant issued for his arrest Friday stemming from a Wednesday incident during which he allegedly attacked a sheriff’s deputy and fled officers, according to documents filed in circuit court.

Shanon J. Bass, 35, faces counts of resisting arrest for a felony, armed criminal action and second-degree assault – special victim. He was incarcerated in the Dent County Jail with no bond issued.

A deputy with the Dent County Sheriff’s Office responded to the 200 block of East 10th Street at 1 p.m. Wednesday attempting to locate a wanted subject, according to the case’s probable cause statement. Upon arrival, the statement says Bass was observed working on a lawnmower in front of a house. After the deputy circled around to speak with Bass, the statement says he ignored orders to stop, speed walked away, then sprint to the back of a residence and locked a door behind him after entering the home.

The statement says backup officers responded and they announced their presence to the home’s occupants. It says two women answered and claimed they were unaware of anyone else being in the building. A probable cause search was then initiated during which the pursuing deputy entered an attic entryway and was struck in the face by a board swung by Bass. The statement details Bass wielded the board like a spear to jab the deputy in the nose and cheek. The board is described as four feet long with one jagged end and one smooth end.

Bass was subsequently ordered to exit the attic, however, the statement says he broke a window and fled onto the home’s second story roof. He then jumped to the ground and ran toward Highway 19. At 1:59 p.m. Wednesday, the statement says Bass was located in Salem and arrested near the intersection of Highway 19 and 10th Street. The injured deputy was later treated at Salem Memorial District Hospital for a facial laceration.

The statement concludes that Bass had active Dent County arrest warrants issued for charges of resisting arrest and speeding. He was also wanted in Phelps County on a charge of possession of a controlled substance and additionally had three active probation and parole arrest warrants.

Bass was previously convicted in Camden County of felony counts of possession, delivery and trafficking of controlled substances. He has been incarcerated in the Missouri Department of Corrections for five separate sentences.