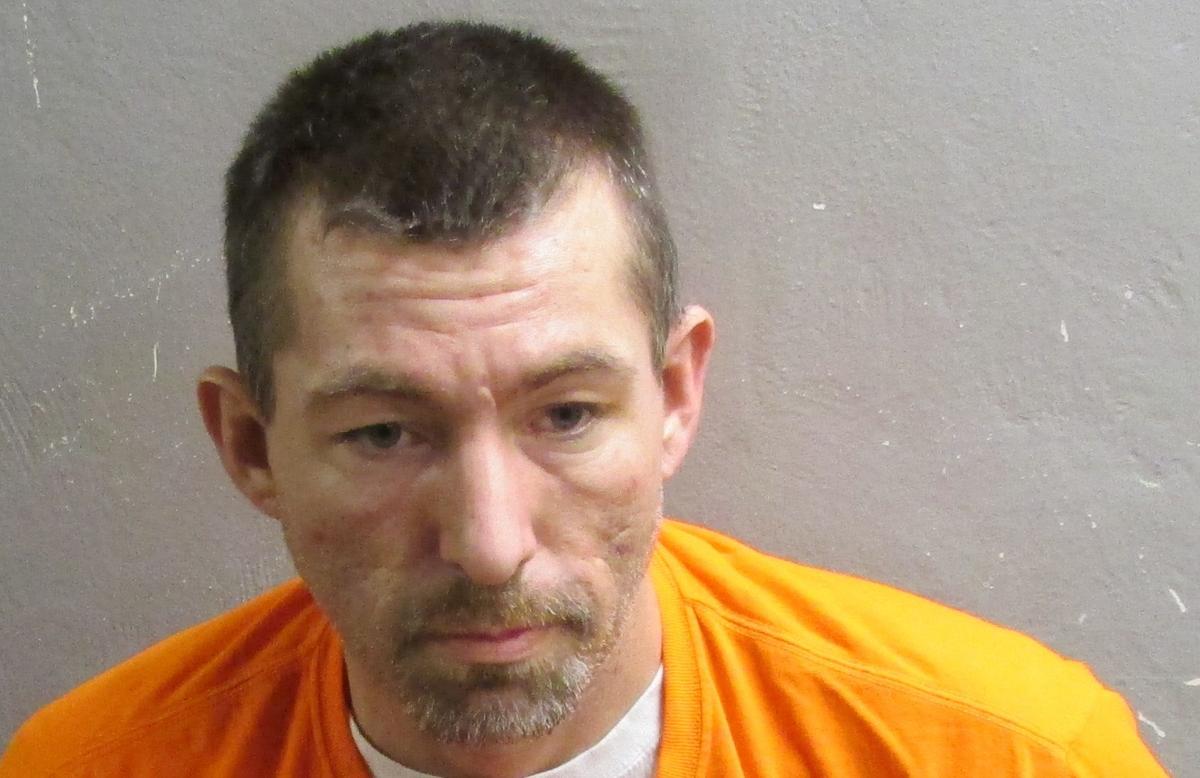 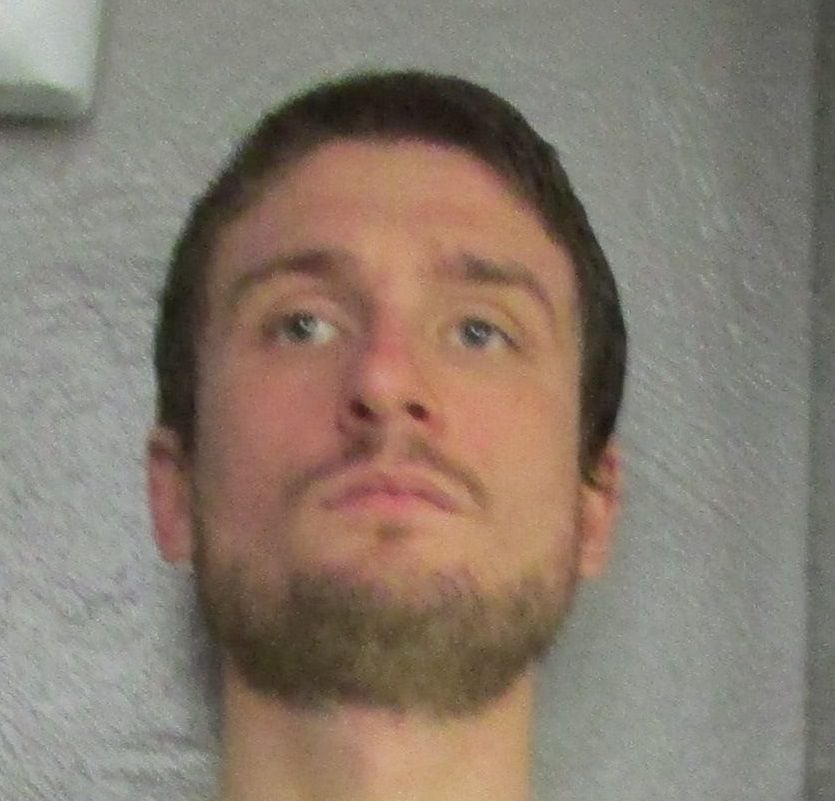 Two individuals face felony charges in connection to a Feb. 14 heroin overdose at the Dent County Jail, according to documents filed in circuit court.

• Joshua S. McAfee, 36, is charged with three felony counts of delivery of a controlled substance to a county jail.

• David J. Cain, 27, is charged with one felony count of delivery or possession of a controlled substance at a county jail.

McAfee was removed from Cell 4 of the Dent County Jail on Feb. 14 after showing signs of impairment, according to the case’s probable cause report. A following examination of McAfee determined he had slurred speech, slow reaction to questions and that he was nodding in and out of attention.

When informed he was going to be searched for suspected drugs, the report states McAfee volunteered to remove a bag from his buttocks. An inspection of the bag found it contained clear and black capsules containing a white powder. A blue Alprazolam pill was also found during an ensuing search. The eight seized capsules subsequently tested positive for heroin.

Jail staff next attempted to contact Cain back in Cell 4, but other inmates claimed he was in the shower. Deputies had noted Cain appeared to be sleeping during the previous search. Reentry to the cell found Cain in bed and his face turning purple. He was given two bursts of Narcan by deputies and regained consciousness.

A search of Cain’s bunk located a capsule matching the ones found in McAfee’s possession.