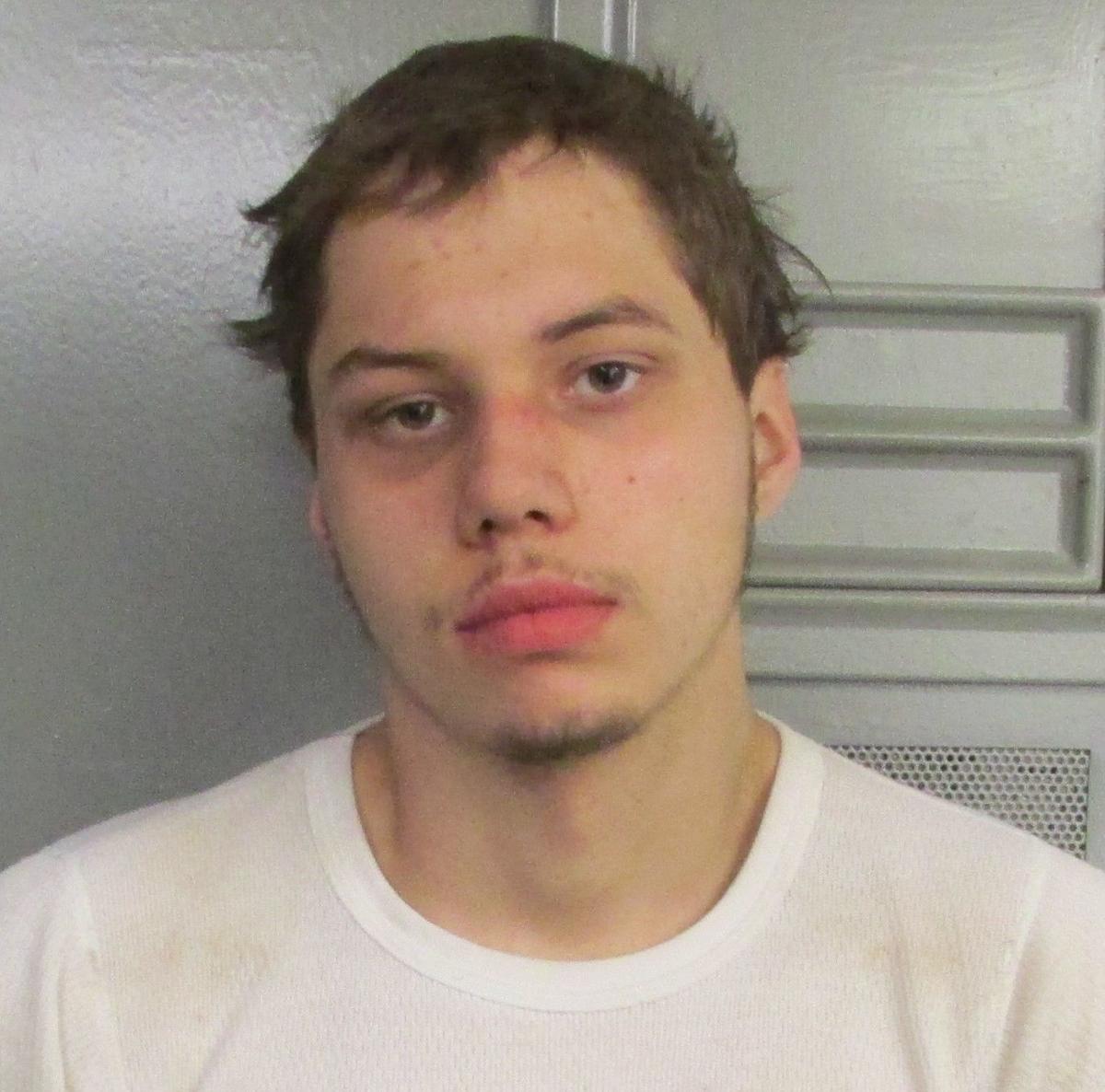 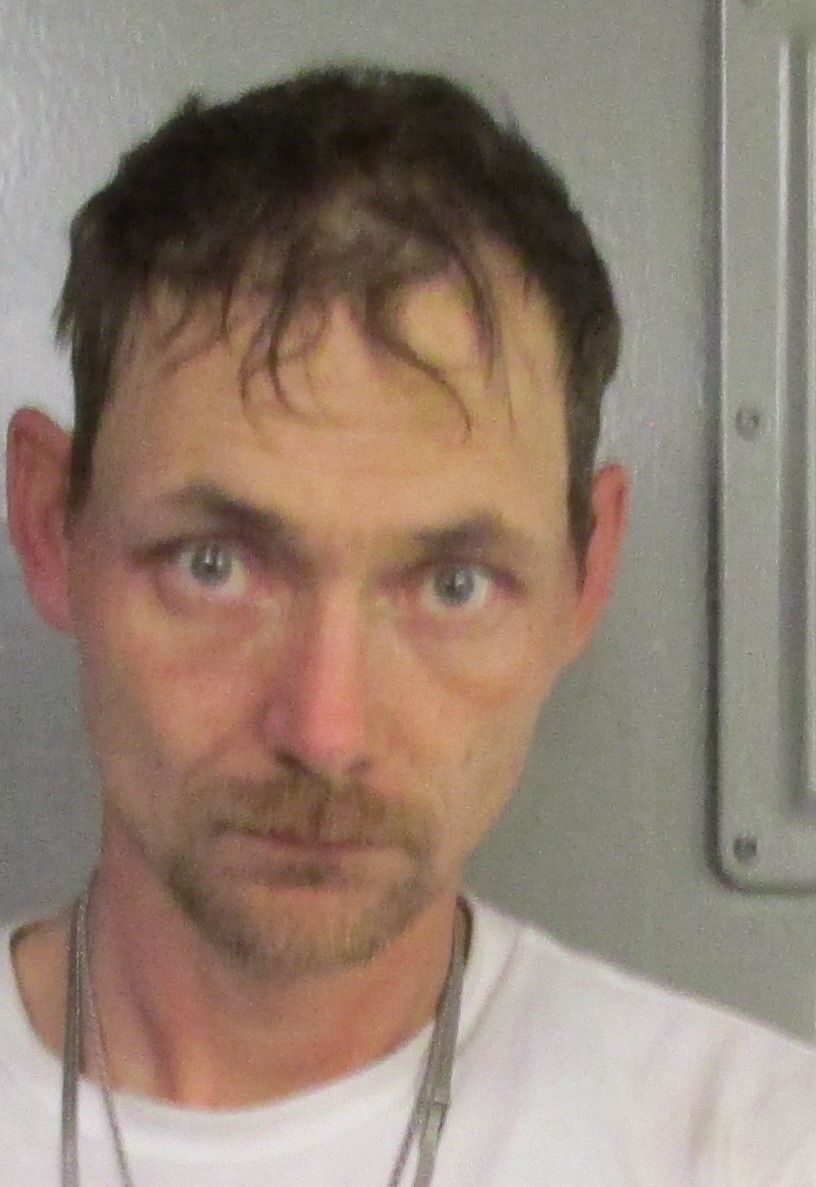 Two men each face multiple felonies after being found stuck in the mud May 21 within a car filled with stolen property, according to documents filed in circuit court.

Tim D. Compton III, 37, of Lebanon, and Tristan D. Cross, 18, of Camdenton, are each charged in a May 22 warrant with first-degree property damage, stealing $750 or more and two counts of second-degree burglary. Bond for each was set at $25,000.

A second May 26 warrant additionally charges Compton with one felony count of possession of a controlled substance and one misdemeanor count of unlawful possession, transport, manufacture, repair or sale of an illegal weapon.

Deputies with the Dent County Sheriff’s Office responded May 21 to a residence located in the 4000 block of State Route YY after construction workers found two men sleeping inside a house due to receive work, according to the case’s probable cause report. Upon arrival, the two suspects were found by officers inside a Mitsubishi Galant behind the house which they were attempting to dislodge from a patch of mud. Compton was identified as the driver and was observed revving the engine. Cross was found at the rear of the vehicle.

The report states Compton and Cross were secured in handcuffs. Both were found carrying a large number of knives with additional edged weapons and metal knuckles concealed on their person.

Compton and Cross are quoted in the report as claiming they believed the residence belonged to a family member and when they arrived their vehicle got stuck in the mud. They said they decided to enter the home to spend the night due to being unable to free the Mitsubishi. They additionally claimed none of the items in the car belonged to the homeowner.

The homeowner subsequently identified a sound bar, power tools, hand tools, clothing and various household items found in the Mitsubishi as their property. The items were collectively estimated to be worth approximately $2,500.

BenFred: Entering world of DH, Wainwright not quite ready to retire his bat

The report details the home’s doors had been damaged by forced entry. An exterior metal shed was also found in similar condition. The total property damage to the home and shed was estimated at $1,500. The report notes Compton and Cross also allegedly retrieved a lawnmower from inside the shed in an attempt to use it to tow their car out of the mud.

A safe with a fingerprint lock was additionally found inside the Mitsubishi. Compton volunteered to open it and inside a digital scale and burlap bag were found. The bag contained a crystalline residue which field tested positive for methamphetamine.

During an interview at the sheriff’s office Compton is quoted as telling officers he had fallen asleep in the car and Cross was the one who entered the home and encouraged him to go inside. Compton said Cross later placed the stolen items inside the car without his knowledge. Compton said he told Cross to get rid of any stolen items when they were both found in the house by the construction workers. A crate filled with more stolen items was later found in the woods near the house.

Cross declined to comment to law enforcement and requested an attorney. The report states Cross also kept asking for a small composition book initially found on his person. The notebook was labeled “Journal notes.” An excerpt for the May 20 entry is listed as stating “Hit a random house Tim got car stuck dug for hours from 9 PM to 1 AM.”

The report concludes that Compton is a felon due to previously being convicted of second-degree burglary in Camden County. At the time of the incident Cross had an active warrant for his arrest for failure to obey a judge’s order and was out on bond for Camden County charges of felony unlawful use of a weapon and misdemeanor charges of endangering the welfare of a child, fourth-degree domestic assault and resisting arrest.

The above information is just a mere accusation, and is not evidence of guilt. Evidence in support of any charge must be presented before a court of competent jurisdiction whose duty is to determine guilt or innocence.