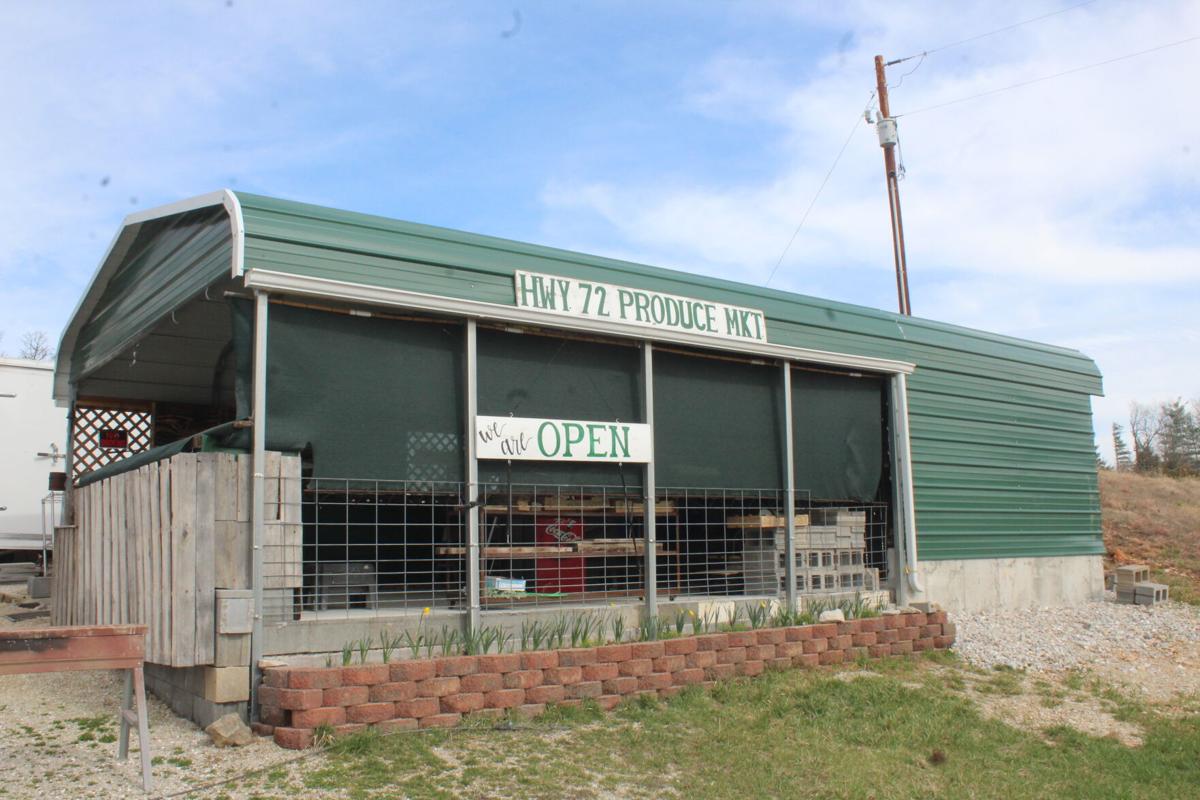 The Highway 72 Produce Market opened Monday after completing a new expansion. It is located halfway between Salem and Rolla at the corner of Highway 72 and State Route FF in Dent County. 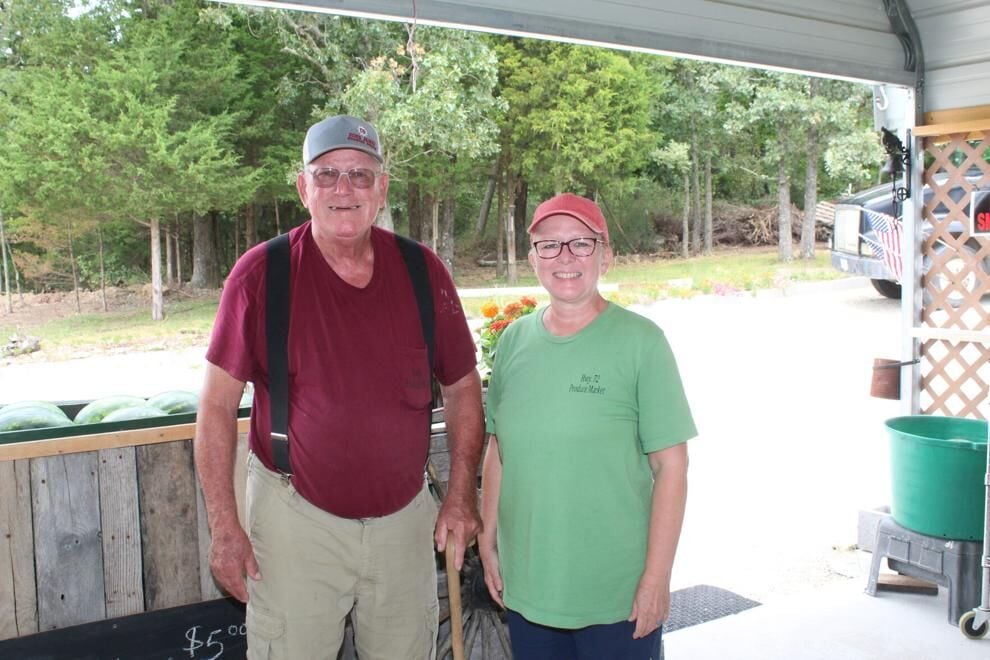 The Highway 72 Produce Market opened Monday after completing a new expansion. It is located halfway between Salem and Rolla at the corner of Highway 72 and State Route FF in Dent County.

Norm Borgmeyer has been busier than usual this month. The 80-year-old produce seller is in the final stages of an expansion to his Highway 72 Produce Market. The project will increase its size, expand its stock and hopefully bring more people to the corner of Highway 72 and State Route FF in Dent County.

“People my age tell me ‘you’ve got to stop.’ Well, I don’t think I have to, as long as I am physically able, I am going to go,” Borgmeyer says. “I do all this because I want to. I am 80 years old now and hope to be doing this for 20 more years. I probably won’t, but I am not going to stop until I have to.”

Borgmeyer said he’ll open for the season Monday, featuring the usual assortment of tomatoes, peppers and other vegetables from Central Missouri Produce Auction outside Versailles. A variety of flowers from Cahill Family Greenhouses will also be available upon opening. Once in season, the market will later feature peaches, watermelons and other select fruits.

“There has been a lot of talk on Facebook of people excited for us to open,” Borgmeyer says. “I know there are many really looking forward to getting fresh produce.”

Customers this year can also look forward to having a weekly chance to win $25 worth of free produce.

“We're going to be doing a drawing every week,” Borgmeyer says. “As many times as a customer wants to stop in and get something, I will give them one ticket. I will then put a duplicate in a raffle box. We don’t want anyone’s name or personal information. We’ll do the drawing once per week and publish the winning ticket number in our ad.”

Borgmeyer says those with tickets should look for the winning number in the Highway 72 Produce Market’s ad in each week’s edition of The Salem News and Phelps County Focus.

As part of the market’s expansion, its size has increased 50% since last year. It will also be expanding its product line to sell canned soda, ice and firewood. Borgmeyer has further planted more than 100 flowers to add an aesthetic flair with a landscaping overhaul.

For the first time since its 2018 opening, the Highway 72 Produce Market will this year be selling items like cherry tomatoes from its own garden. Borgmeyer says any other local produce growers should know he is in the market to buy their surplus.

“As I grow into this, I'm hoping to be able to get some farmers and people who garden interested in planting for me,” Borgmeyer says. “If there is somebody who is good at growing green beans, stuff like that, that is what I'm looking for. I’d like them to plant some green beans just for me. The closer I can buy it from home, the better I like it.”